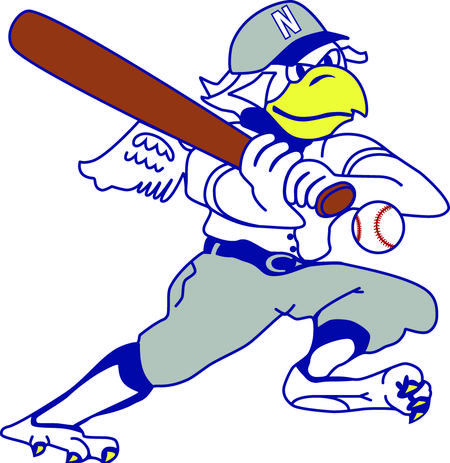 In 1984, a small group of Nevada businessmen and community leaders came together with a goal in mind, to promote baseball in Nevada and Vernon County. The paperwork necessary to create a non-profit corporation was filed, and the Nevada Baseball Club was born.

A contest was held to choose the name of the team yet to be fielded, and Kelly Bradham, then-sportswriter for the Nevada Daily News, submitted the winning entry, "Griffons," a tribute to Vernon County's two major league players, Clark Griffith and George Lyons. (See "Why Griffons" for Kelly's original article.)

Host families from around the area stepped forward to house the young baseball players, and the Griffons truly became a part of our community.

Citing financial and travel considerations, in 2009, the Griffons Board of Directors voted to move from the Jayhawk League to the M.I.N.K. (Missouri-Iowa-Nebraska-Kansas) League.